In 1978, its last year of operation as an independent entity, Southern Airways serves 50 cities in 17 states and the Cayman Islands with 4,500 employees and major hubs in Atlanta and Memphis.

On 1 July, 1979, North Central Airlines and Southern Airways merge. The combined company is called Republic Airlines, Inc., and is headquartered in Minneapolis/St. Paul. The combined route systems of the two companies meet at eleven cities, but do not overlap on a single route.

On 1 October, 1980, Republic Airlines pays $38.5 million to complete the acquisition of Hughes Airwest. The acquisition adds 53 cities to the Republic system, primarily in the western and southwestern U.S., making the airline a truly national carrier serving almost 200 cities -- more than any other U.S. airline. Republic's employee ranks swell from 8,982 to 14,709.

On June 10, 1949, Southern Airways' first scheduled flight takes to the skies. Southern Flight 1, with Capt. George Bradford at the controls, offers DC3 service from Atlanta to Memphis, with intermediate stops in Gadsden, Birmingham and Tuscaloosa, Ala., and Columbus, Miss. Southern Airways begins operations with 39 employees and headquarters in Atlanta. Click here for a list of Southern aircraft. 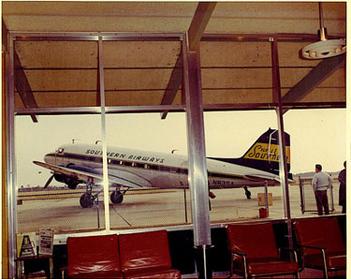 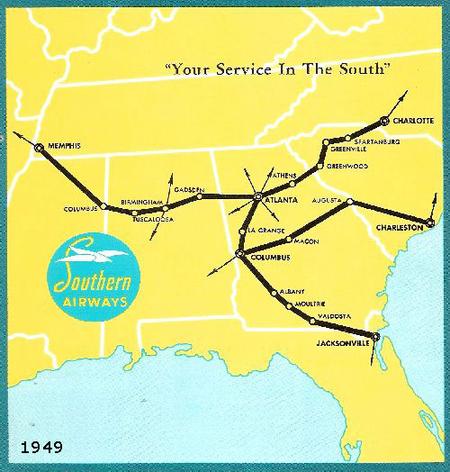 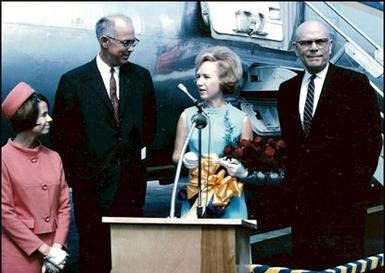 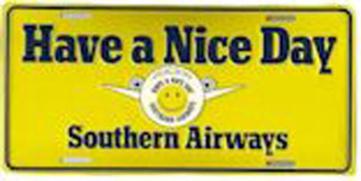 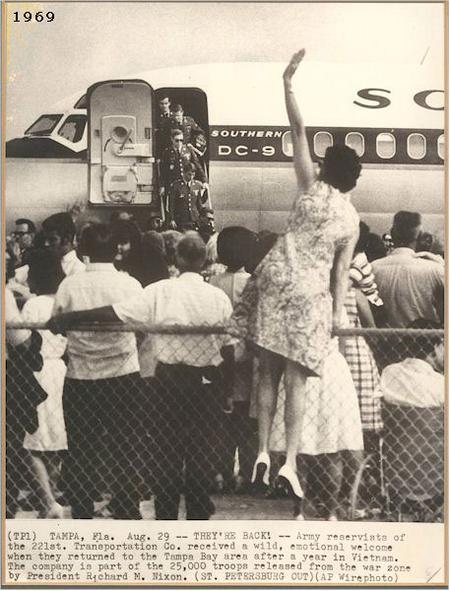 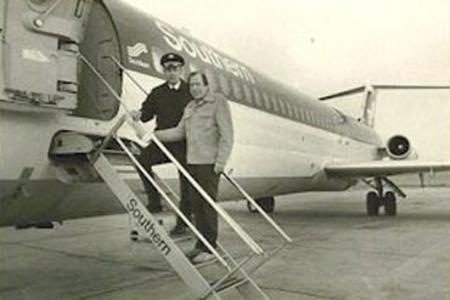 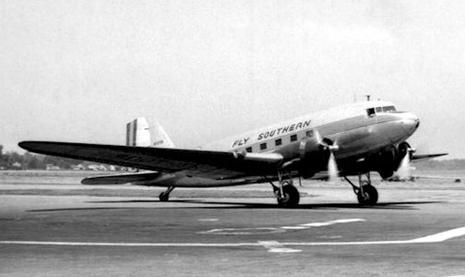 One of our charters bringing our soldiers back home after being in Vietnam.

Remember when we changed our logo and paint scheme? 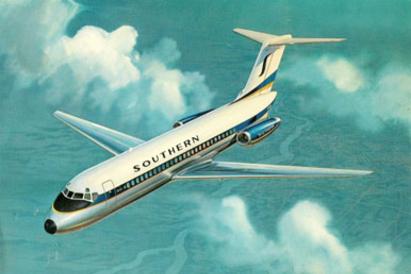 Capt. Jerry Davis and the Mayor of Gadsden, AL, on their way to New Orleans and the 1978 Sugar Bowl. 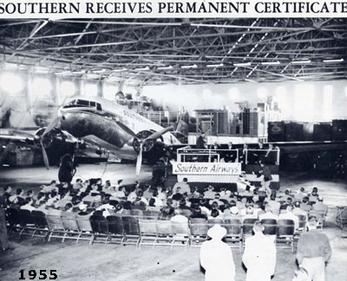 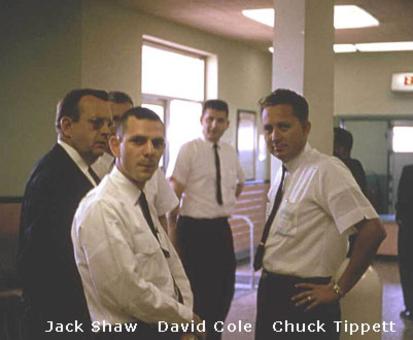 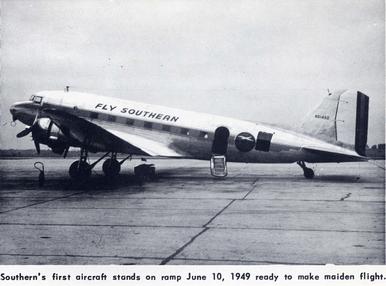 In June, 1936, Frank Hulse and Ike Jones buy a controlling interest in Southern Airways of Georgia, a fixed-base operator and flight school that becomes the corporate predecessor of Southern Airways, Inc. 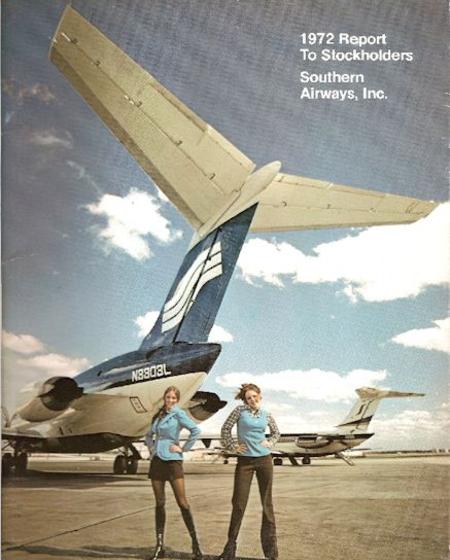 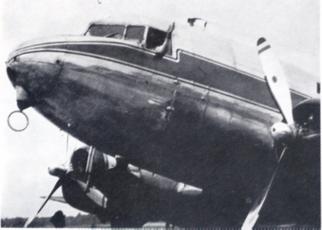 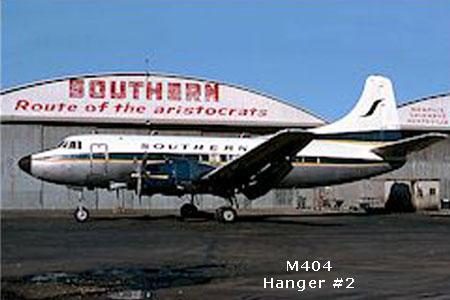